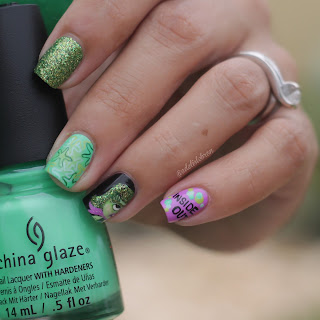 We took the kids to the movies to watch the movie Inside Out by Pixar Animation Studios and released by Walt Disney Pictures and I have to confess, I enjoyed it even more than my babies. I even cried!
And most of all I loved the character of Disgust.

Disgust is one of the five emotions controlling Riley's mind and helping her.  Joy and another emotion, Sadness, literally get lost in Riley's mid, she and the other emotions have to keep Riley's head on straight until Joy and Sadness get home. But as you can imagine, with Disgust, Fear and Anger on they're own to control Riley's mind, well everything gets upside down. 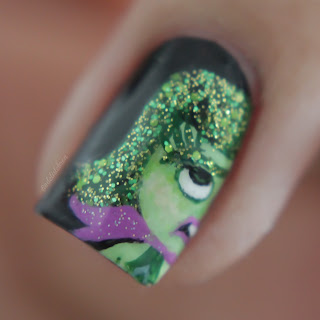 So for this month's collab with my Nail Crew #bestiesquintuplesnails each one of us picked a character and recreate it on our nails. I chose Disgust and used as a base color Treble Maker by China Glaze. 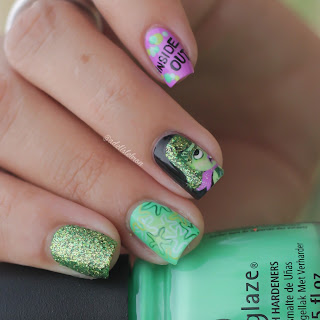 Here are all of the character made by my lovely friends ❤︎ 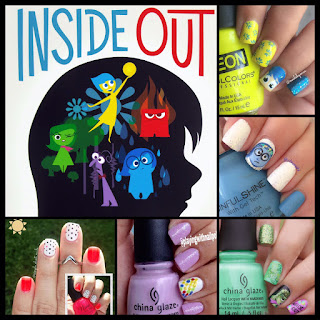 You can watch my tutorial on how to do Disgust right here:

Use my code at: 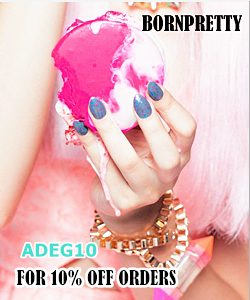